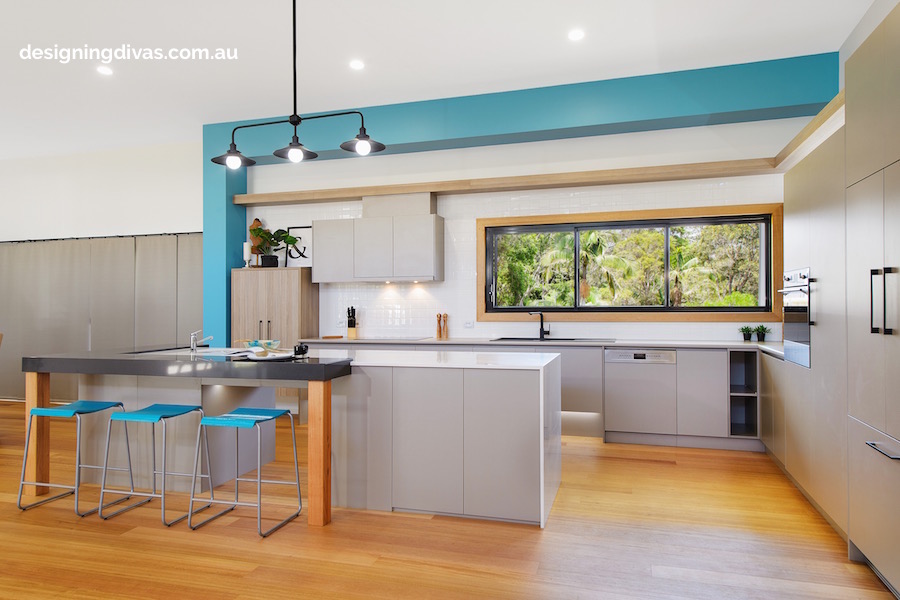 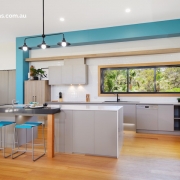 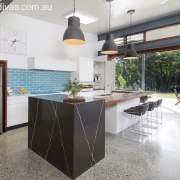 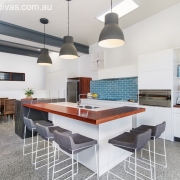 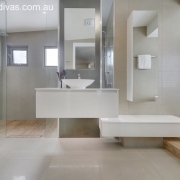 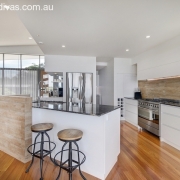 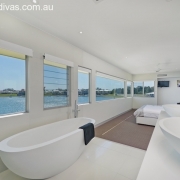 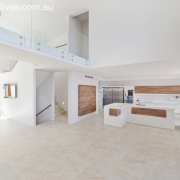 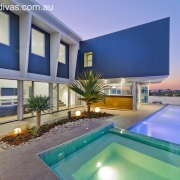 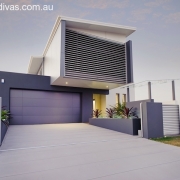 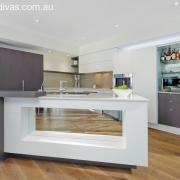 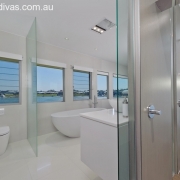 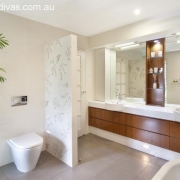 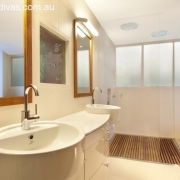 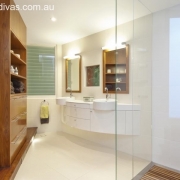 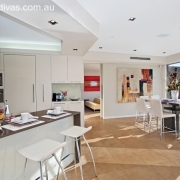 Michelle Burton has been an award finalist and won numerous interior design awards in Australia. Like one of her Diva heroines once said “My prize is my work.” Katharine Hepburn.

You can also click on the Award list below to see more details and images of  individual interior design projects. 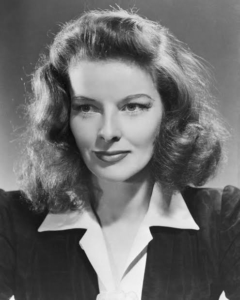 “As for me prizes are nothing. My prize is my work.“ Katharine Hepburn

Designing Divas have now been awarded 5 Houzz Awards for Service & Design. To view the interior design projects and read the reviews to which we are extremely grateful click here

Michelle Burton, principal interior designer of Designing Divas is the winner of Bathroom Design of the Year at the 2015 HIA NORTHERN NSW HOUSING AND KITCHEN BATHROOM AWARDS held in Coffs Harbour (11th September). This is the second time in three years Michelle has won the Housing Industry Association’s Bathroom Design of the Year Award. Her winning entry will be judged at the NSW Finals Awards later in the year.

Winner of the  Master Builders Association (MBA NewcastLe) Excellence in Building Awards 2013 in the ‘CUSTOM BUILT HOMES $750K TO $1MILLION’ CATEGORY (the  same custom built home was later announced as the 2013 Winner of the NATIONAL PROJECT HOME, $500,000 to $1 million category); HIA (Housing Industry Association) Northern NSW KITCHEN DESIGN OF THE YEAR; and another home home was awarded BATHROOM DESIGN OF THE YEAR. read or download the full feature